Fun and Interactive Spanish for Children

Our aim is to inspire children to love learning  and give them the foundation for language adquisition for life. We want their first experience of learning a foreign language be a positive and memorable one.

My name is Myriam and I am a native Spanish speaker. I run the local Kidslingo franchise around Lancaster, Morecambe, Carnforth and surrounding areas. Classes are available at local venues, nurseries/preschools, primary schools, childminders and home education groups.

We offer a FREE TASTER class to all new customers. For more information and/or to book your free taster please contact Myriam: myriam.hg@kidslingo.co.uk or call/text 07765278875.

Can’t make it to a class?  Try our Kidslingo@home service – private tutoring – individual sessions or small group (maximum 4 children). Get in touch for more information

I was born and raised in the north-eastern Mediterranean Spain. I have lived in the UK since 2001 as I married a lovely English man and I am mum to two beautiful children. I studied English, Spanish and linguistics at University. I am passionate about learning and teaching languages and I truly believe it’s never too early nor too late to start learning a language! And Kidslingo got it just right: lots of fun whilst learning makes happy and confident children.

Get In Touch With Myriam After school clubs are aimed at school aged children between 4 -11 years old. These classes are carefully designed to support KS1 and KS2 curricula and are packed with activities, songs and games but will include some reading and writing activities too at KS2 level.

*Please note: Classes are limited to 12 children in each group.

“At Home Service” can be one-to-one or a small group of maximum of 4 children. 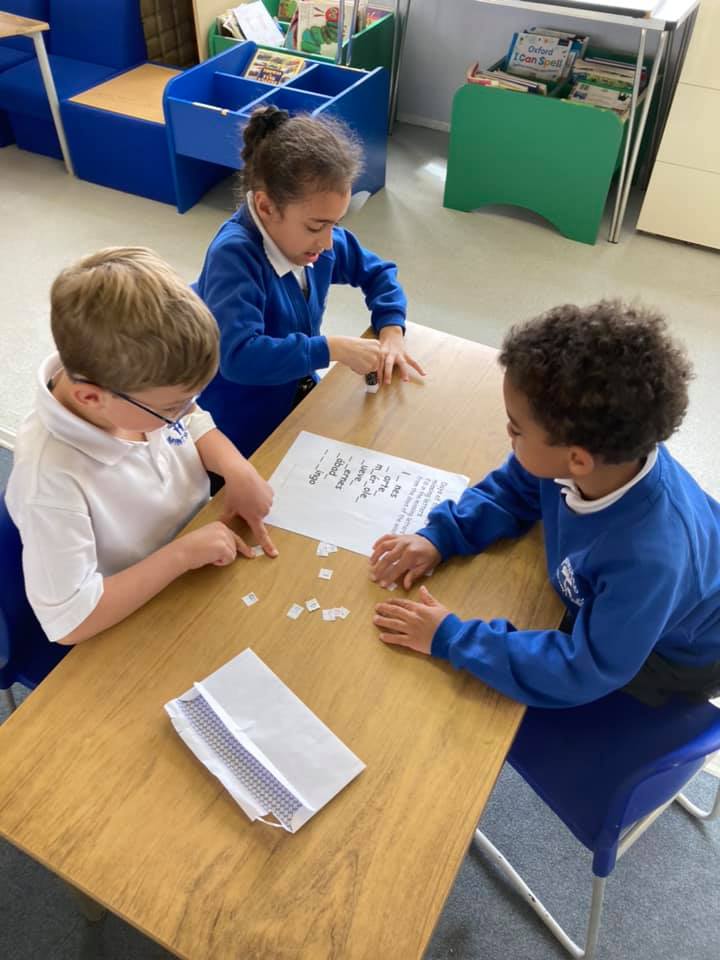 Finally, after months of preparation and anticipation at Kidslingo, we are so excited to now be back in many community venues, nurseries and schools in England with our fun French and Spanish classes, with Scotland and Wales following suit very soon. 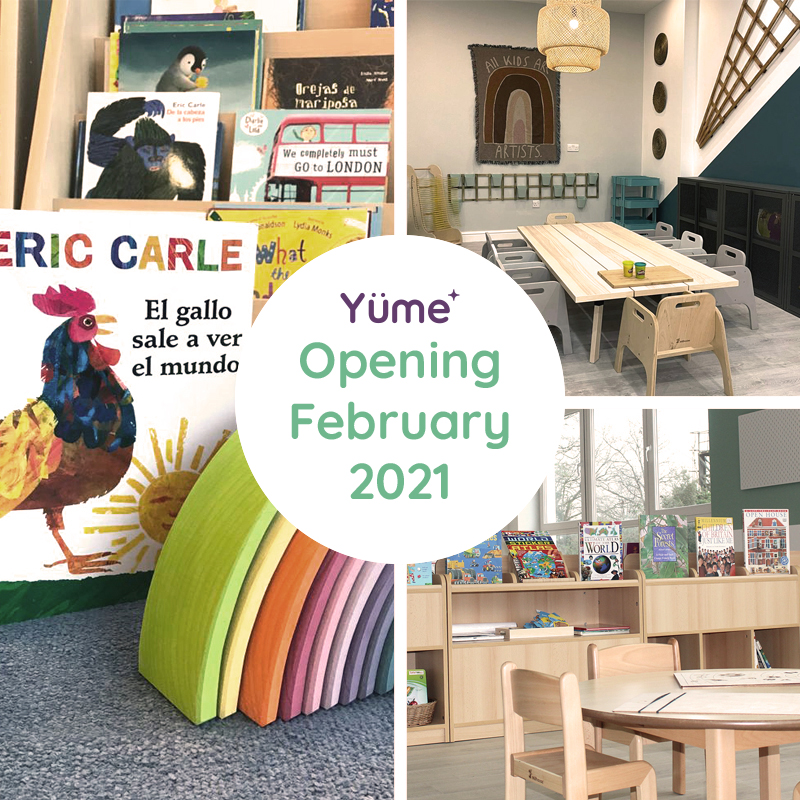 There has been a distinct rise in bilingual nurseries in recent years - something we hugely support at Kidslingo. We live in an international society and research proves that children who speak two languages (or more) are at an intellectual and cultural advantage. It is critical to give children the opportunity to speak another language as early as possible. We have invited the founders of the new Yüme English/Spanish bilingual nursery to tell us about the philosophy behind their brand.